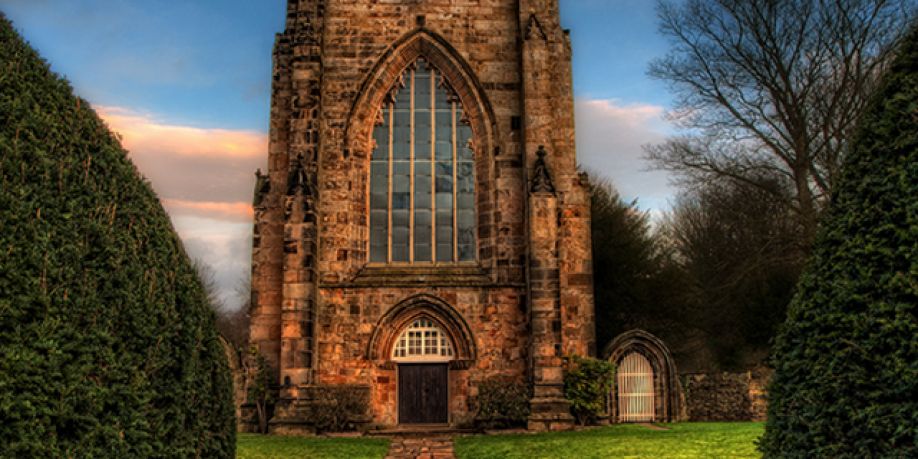 Join us for Evensong at 3pm . A service that has been part of our Heritage for hundreds of years